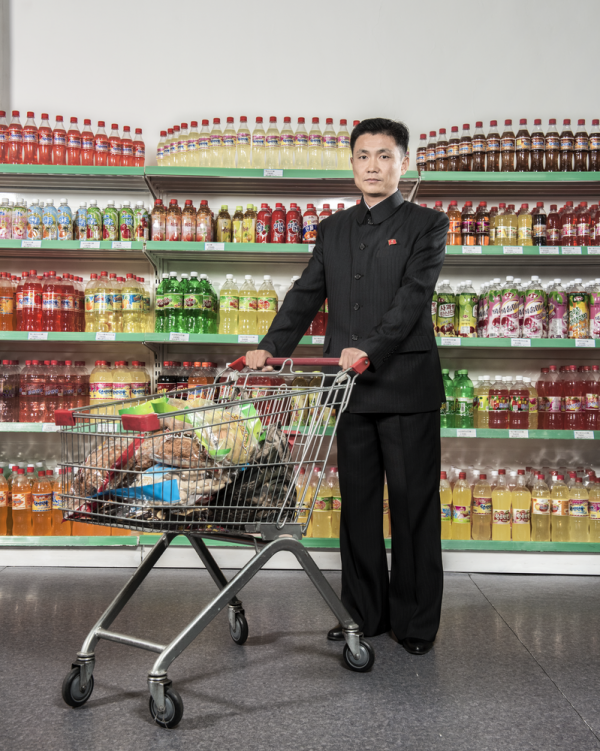 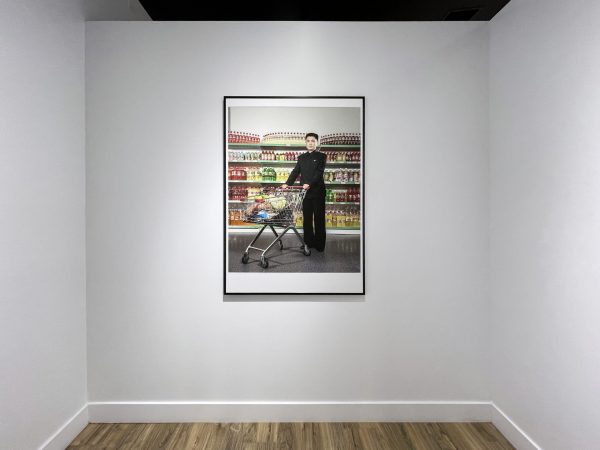 While undertaking this photographic investigation of North Korea, French photographer Stephan Gladieu (born 1969) found himself under constant surveillance everywhere he went. Because of these constraints, he managed to invent an ingenious space of freedom. Gladieu created mirror-portraits of people he encountered and was hosted by, often full length, which require a face-on pose and a direct gaze. In this way, he managed to create a form similar to North Korea’s propaganda imagery, which made his approach more comprehensible and permissible to the authorities.

Fifty years after its foundation, North Korea endures a media portrayal of war, famine, nuclear programs and military parades. Indoors, people are required to display portraits of the regime’s founder, Kim Il-sung and his son Kim Jong-Il. Family photos are not allowed; nor are personal portraits. Consequently, Gladieu’s work attains an almost historic act of intervention in the country’s visual politics.